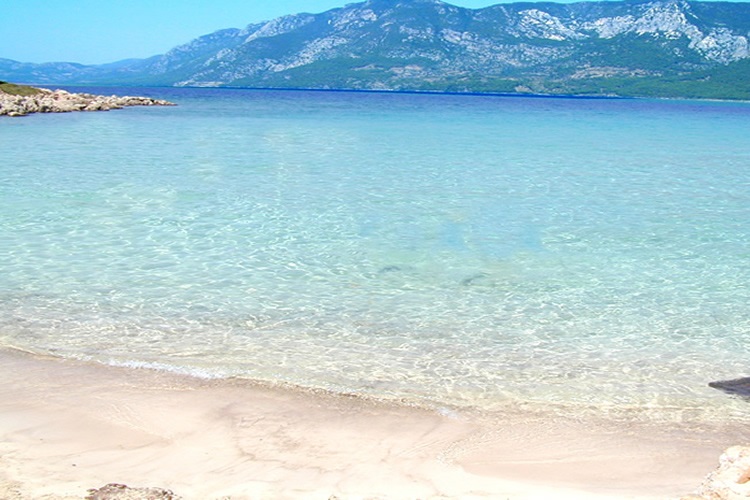 One of the most amazing places in Turkey visited by tourists from all over the world is Cleopatra Beach located on Sedir Island. The fame of this unique corner of this wonderful country is determined not only by its proximity to the second place in the world where the small sand sharks appear, but also by its special sand, the composition of which is identical to that of African sands. It is this fact that influenced the name of the beach itself.

After scientific research and analysis, scientists have proved that the composition of the sand located in this place is completely identical to the sands of Egypt, in which one of the most famous personalities in the history of mankind, Queen Cleopatra, ruled in ancient times. There are many stories and legends about this woman. Which of them are true and which are fiction, hardly anyone can say for sure. One of them says that after Cleopatra received this amazing island as a gift from Mark Antony, a huge amount of sand was brought to it from Egypt in galleys. After a while, the queen personally visited the island and bathed in the waters of the warm, clear sea.

Of course, this is not the only place in the world that has this feature. The beaches of Cleopatra are scattered in different parts of our planet. But this is the only beach where the grains of sand, if you look at them closer, resemble miniature pearls.

Modern Cleopatra Beach practically does not resemble the place that originally belonged to this great woman. Today it is a landscaped area for vacationers. It extends for several kilometers in length. The width of the beach is large enough for a comfortable stay for everyone. In the immediate vicinity there are hotels and boarding houses, fashionable resorts, which attract tourists to the island of Sedir. All places for recreation offer a different range of services and entertainment. Therefore, people with a variety of tastes and preferences come here.

How to get to the island

Getting to the island in general and Cleopatra Beach in particular is very simple. The only accessible way is by water. But boats depart from any bay located in Turkey. The price of the trip depends on the distance to be covered and, of course, on the level of travel comfort.
Even if you made a spontaneous decision to travel to the island, you will find a comfortable home and excellent conditions for a holiday that is impossible to forget.